Flour City District – The states of Minnesota, North Dakota, South Dakota and Wisconsin in the USA

Ohio Valley District – The states of Illinois (except the western border area), Indiana, Kentucky and Ohio in the USA

Texoma District – The states of Oklahoma, Texas, Arkansas and Louisiana in the USA

Western Canadian District – The provinces of Alberta, British Columbia, Manitoba, Northwest Territories, Nunavut, Saskatchewan and Yukon in Canada and the state of Alaska in the USA

Wheat State District – The states of Kansas (except the northeastern border area), Colorado and Wyoming in the USA

Wolverine District – The state of Michigan in the USA

Eurasia Region– Comprised of the countries located in Eastern Europe and Central Asia, Russia and Kazakhstan 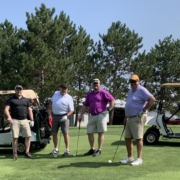 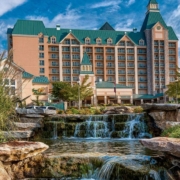